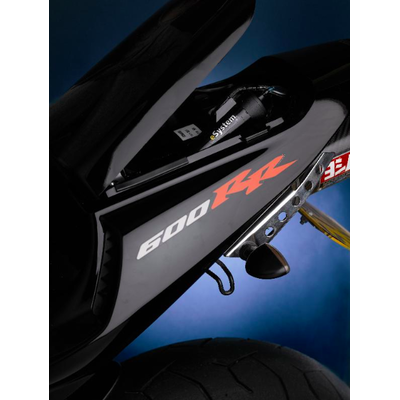 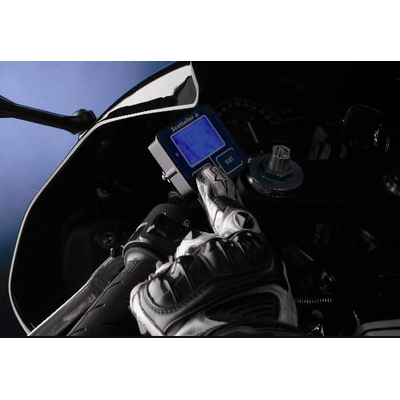 The Scottoiler E System has consistently been one of our best-selling Scottoiler products since its release.

The E System is based on the market leading Scottoiler Universal Kit - The main difference being that the existing kit is based in a siphon principle, whereas the E System is pumped.